HOW TO SAVE WATER, PROTECT THE ENVIRONMENT AND YOUR WALLET In Italy, water is guaranteed by law to all citizens through integrated water systems ranging from water withdrawal to purification up to its distribution through the aqueduct system. And where it is lacking, the administrations are required to resolve the situation. But, as we saw last summer, severe droughts are forcing municipal administrations to issue orders to limit their consumption. With negative repercussions for consumers, agricultural production and the territory. In this sense, investments are needed to guarantee the maintenance and modernization of infrastructures. This is a problem that emerges in all its gravity especially in some realities of the country: it is the case of Lazio,

Clean water and sanitation is also one of the goals of the 2030 Agenda. Accessible and clean water is an essential aspect of the world we want to live in. Due to poor infrastructure or poor economic management, millions of people, most of them children, die every year from diseases due to inadequate water supplies, sanitation and hygiene levels.

In addition to the issue of environmental and social sustainability, there is also an economic issue. According to Censis data, in Italy a family of three, with an annual consumption of 180 cubic meters, has to pay just over 300 euros per year, a considerable amount, even if lower than the rest of the European countries. For the same service, € 330 per year is spent in Spain, € 700 in France, € 770 in Austria, Germany and the United Kingdom.

How to counteract and reduce water waste at home? 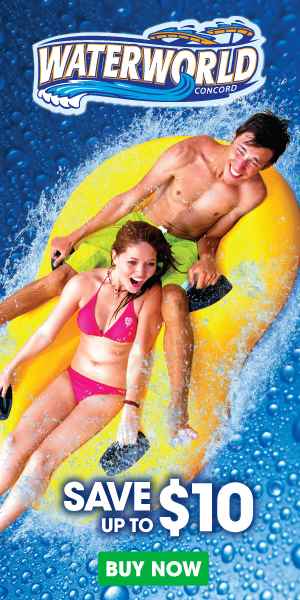 Chemicals in the Water Environment 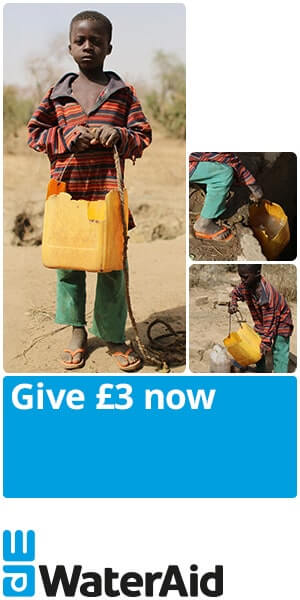